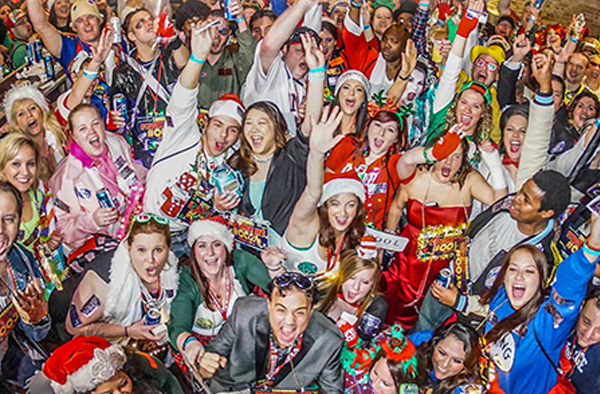 Sadly, the City of Chicago has denied our permit to hold #TBOX2020, which would have been the 25th Annual TBOX (R), Festa’s Original Twelve Bars of Xmas, the World’s Largest, Longest-Running Holiday Bar Crawl, in Wrigleyville, Chicago. Due to the ongoing city health crisis and situation, we were not granted the legal permit from Mayor […] 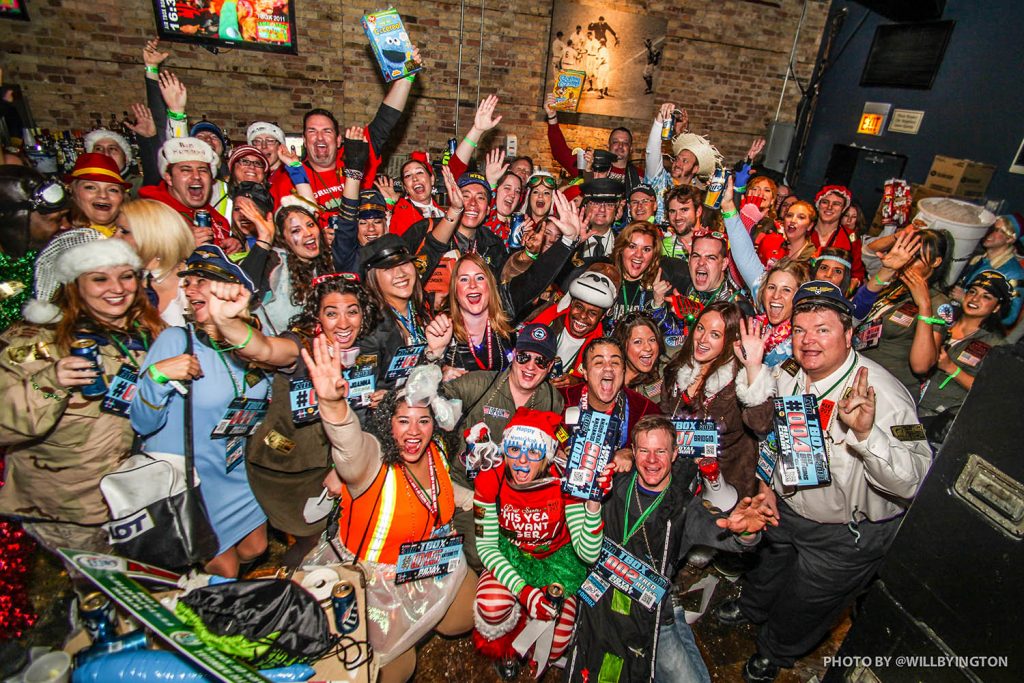 #TBOX2020 will be Festa’s 25th Annual Original TWELVE BARS OF XMAS BAR CRAWL in Wrigleyville, Chicago, on December 12, 2020. Tickets will go on sale for just $5! Given the current COVID-19 Situation, we will be waiting until we get the Green Light and All-Clear to hold the event and start selling tickets. To help […] 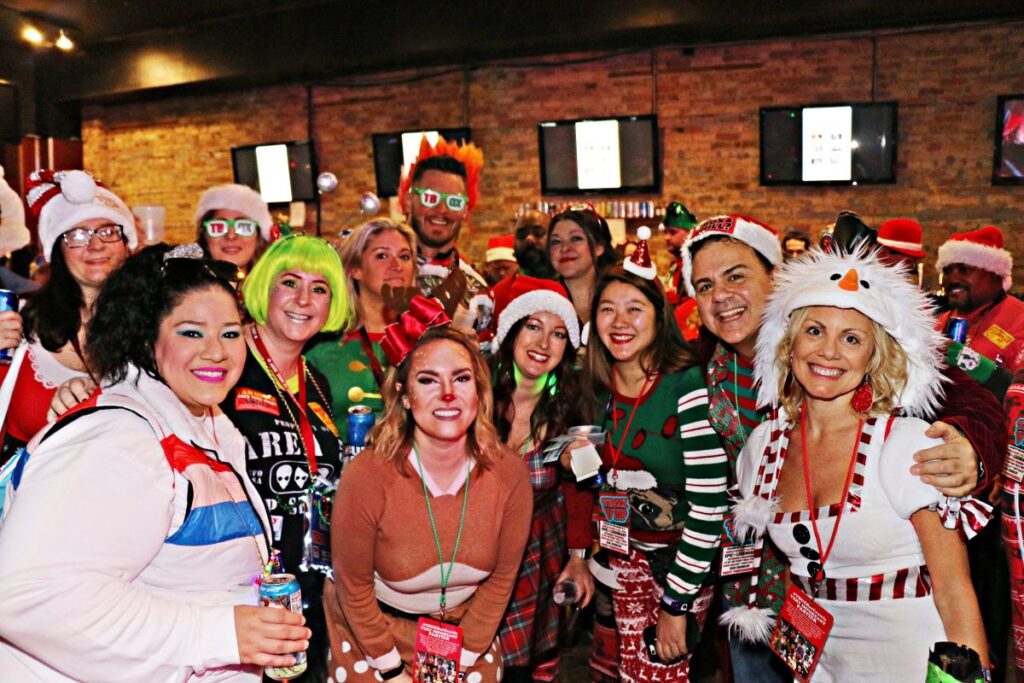 Thank you everyone who attended TBOX2019!! We hope you had a blast! View Photos & TAKE OUR SURVEY & View 2020 Event Dates If you did NOT get TBOX Gloves, Bag, or Koozie, we have some left! Go to the LAKEVIEW EAST CHAMBER OF COMMERCE OFFICE during biz hours at 3138 North Broadway thru Jan […]

What’s With the Cereal Shots at the TBOX Bar Crawl?

The #1 Question we get is… What’s With the Cereal!?!? And CEREAL SHOTS!! The Short Version:  We Started bringing sugary cereal to TBOX as a joke / energy snack… and it evolved into Edible Confetti! And doing a “CEREAL SHOT”  became a TBOX tradition… The Long Story, as Told by TBOX Founder Mister Festa… Back […]