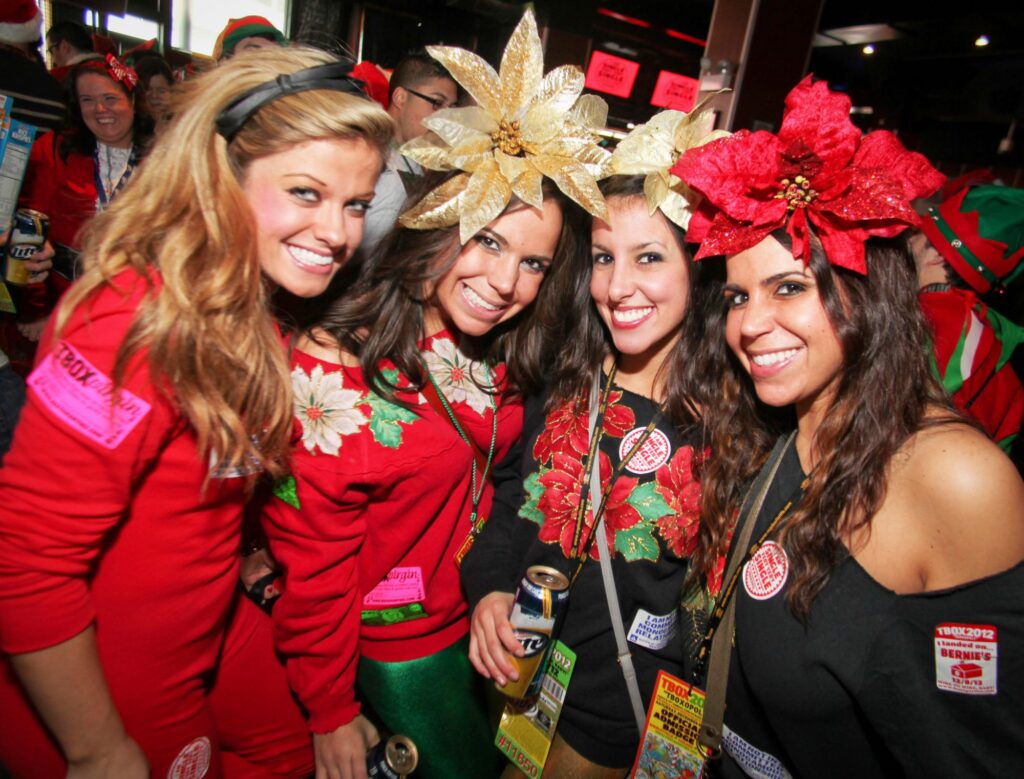 Tickets for TBOX2019 will go on sale JUNE 14, 2019 at NOON CENTRAL TIME!!! This page will redirect to the ticket page and you can then purchase your tickets starting at $18 for a limited time and limited quantity… #TBOX2019 – Festa’s 24th Annual TWELVE BARS OF XMAS – the World’s Largest, Longest-Running Holiday Bar […]