TBOX to make GUINNESS WORLD RECORDS Attempt for MOST PEOPLE ON A PUB CRAWL on December 9, 2017 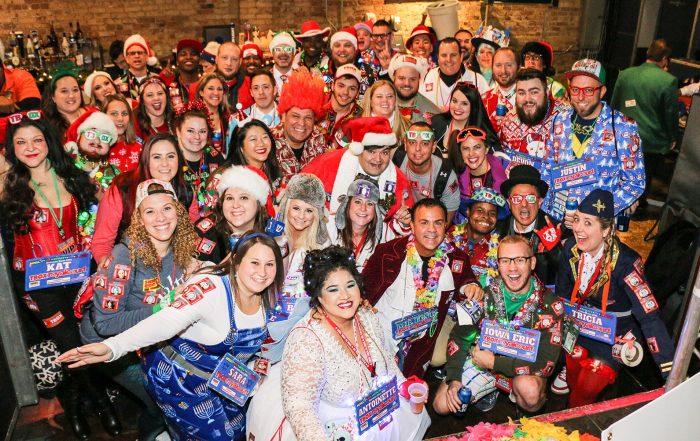 What’s Included with Your TBOX2017 Ticket 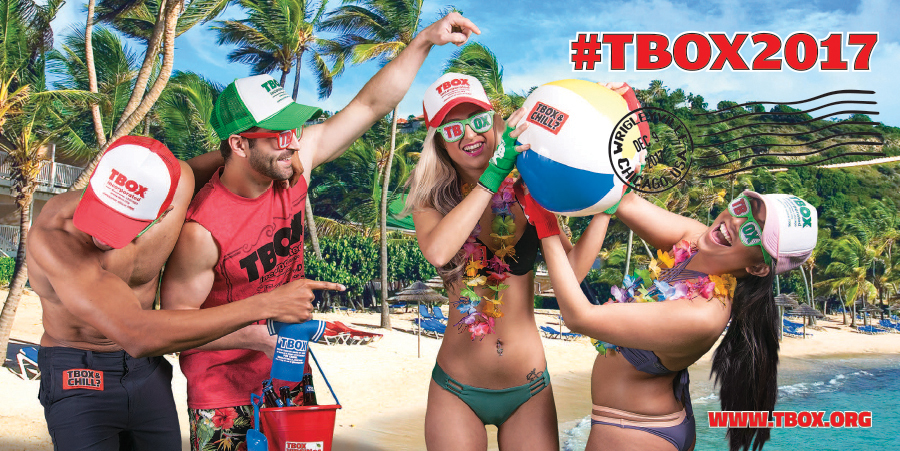 TBOX2017, Festa’s 22nd Annual 12 Bars of Xmas Bar Crawl, is coming DECEMBER 9! Register Here! And see below what you get with your ticket…. All-Day Admission to the Crazy, Wild TBOX Event – 10AM to 8PM – Wristband is REQUIRED to participate, guards will check at every door.  WE WOULD LOVE YOU TO COME […]