The Founder of TBOX Incorporated, Christopher Festa, stopped by the Lakeview Pantry in Chicago  in January 2017 to present a Charitable Donation. Watch the Video below! 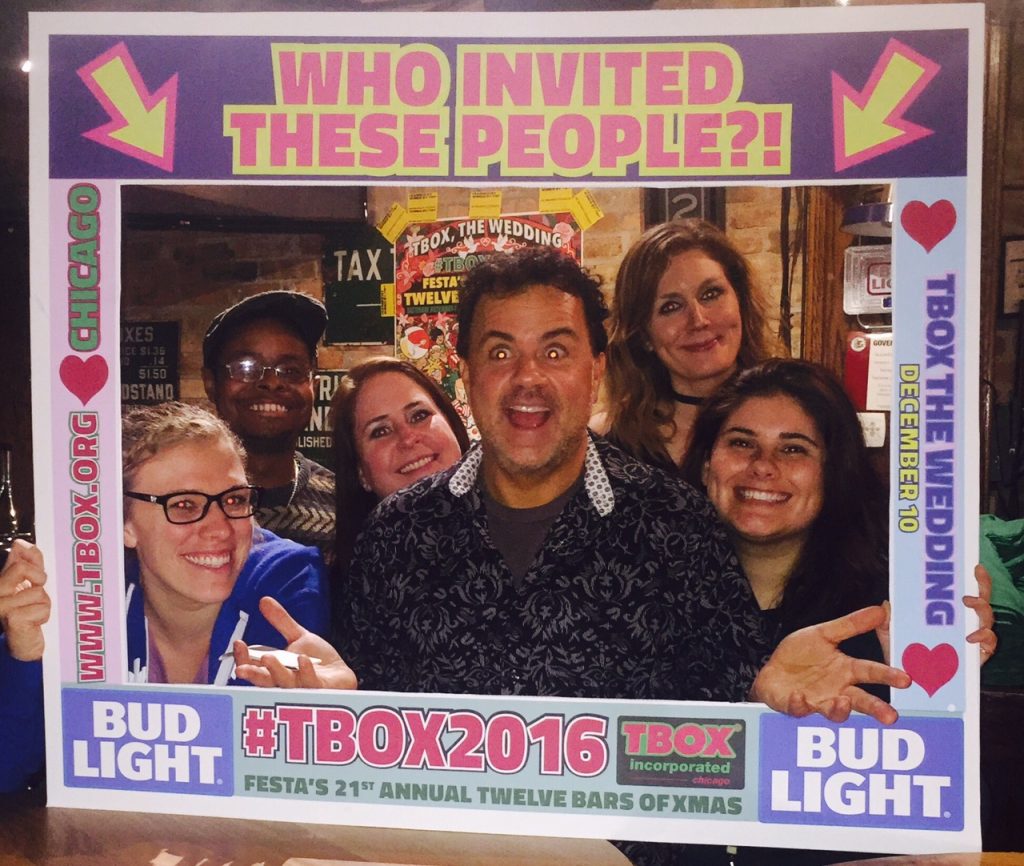