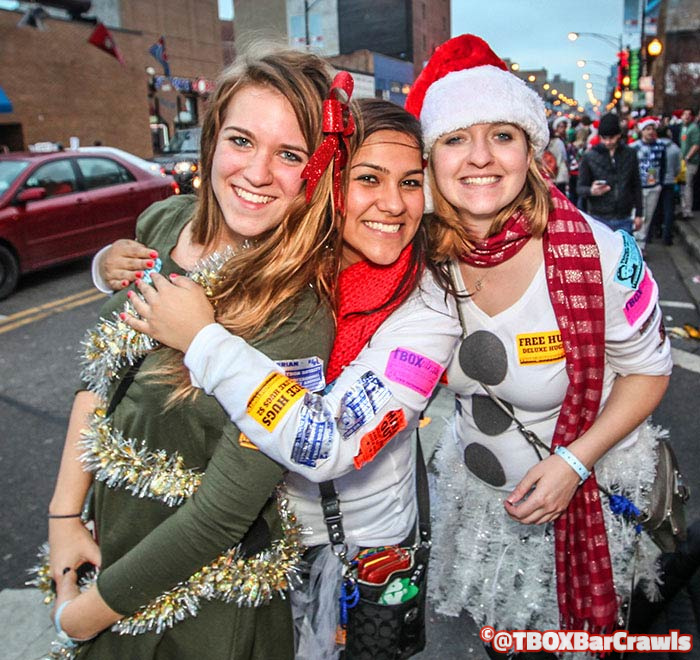 Hello Party People!!! TBOX is just about 11 weeks away, and we could not be more excited!! We want to announce tickets are still just $14 thru the end of September — and for 5+, they’re just $12.99.  It’s an amazing day of entertainment for our 25th Anniversary ORIGINAL FESTA 12 BARS OF XMAS in […] 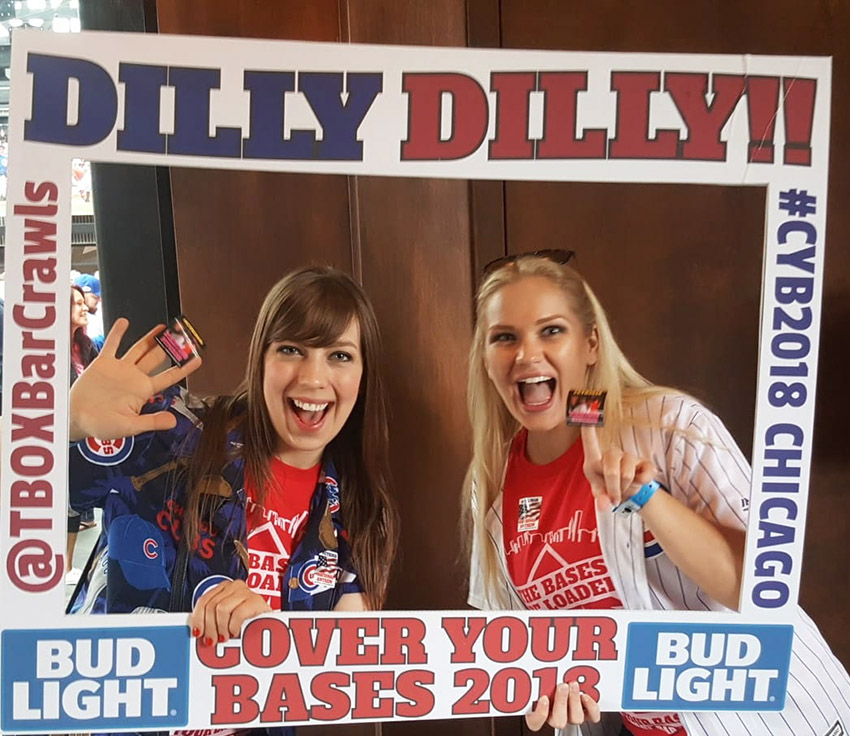 It was an amazing day in May for the 10th Annual TBOX Baseball Pub Crawl in Wrigleyville! Thanks to everyone who came out on a nice warm day to party with us and represent their favorite teams, drink Bud Light, and collect THOUSANDS OF STICKERS at #CYB2018! Note that we’ve set the date for 2019 […]