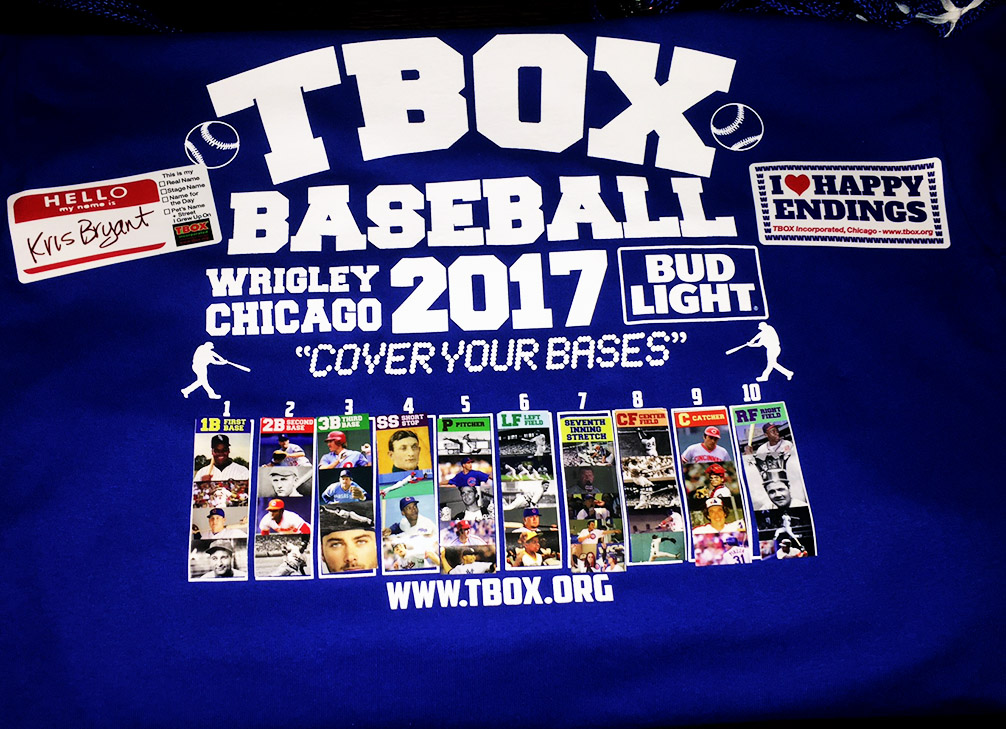 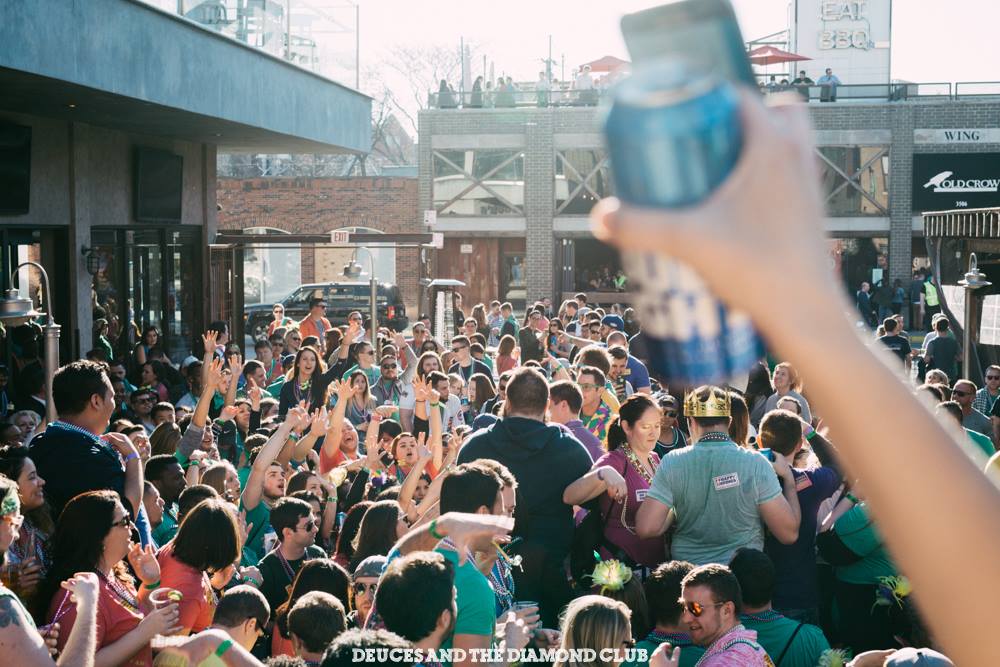 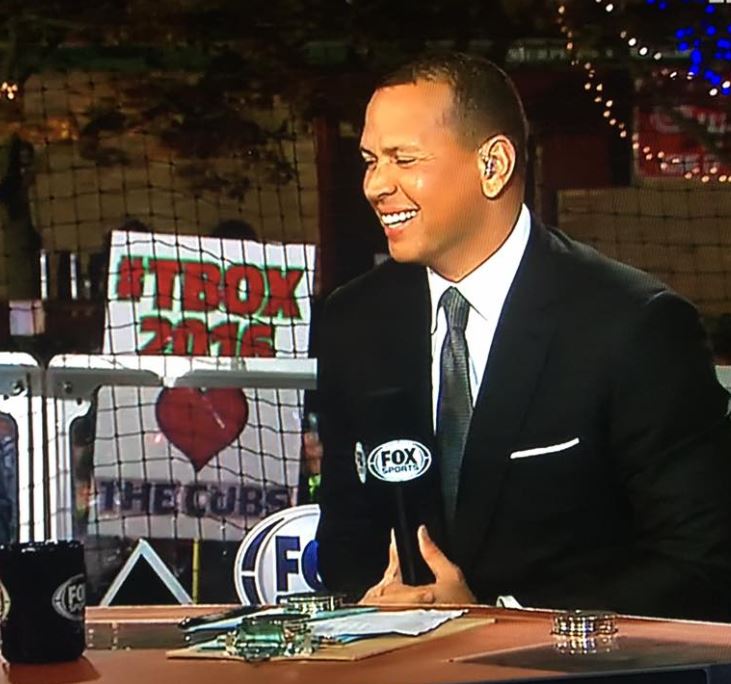 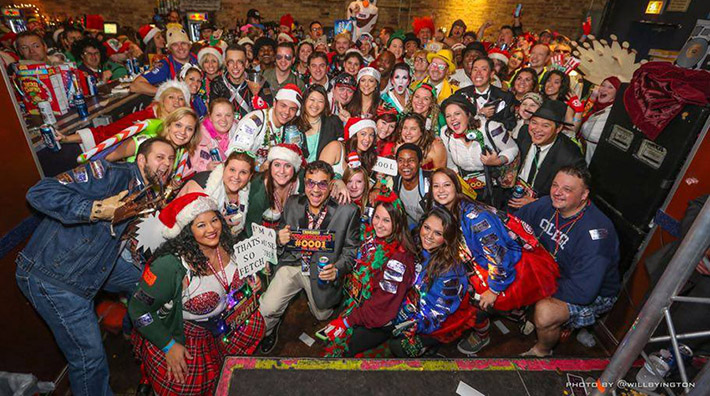 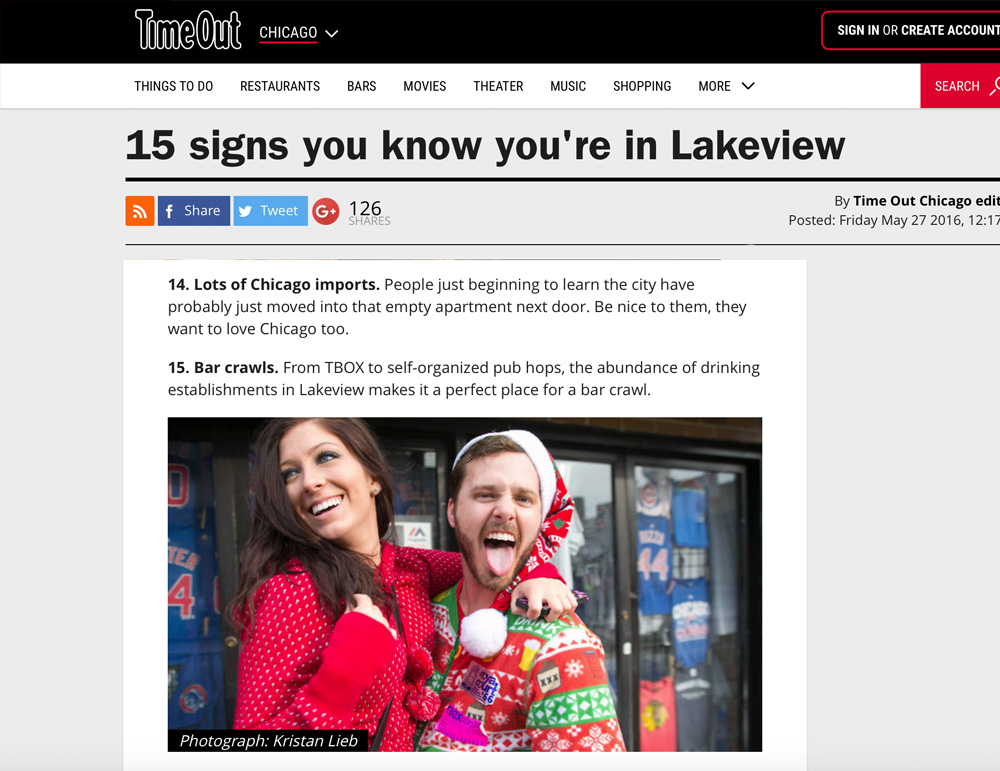 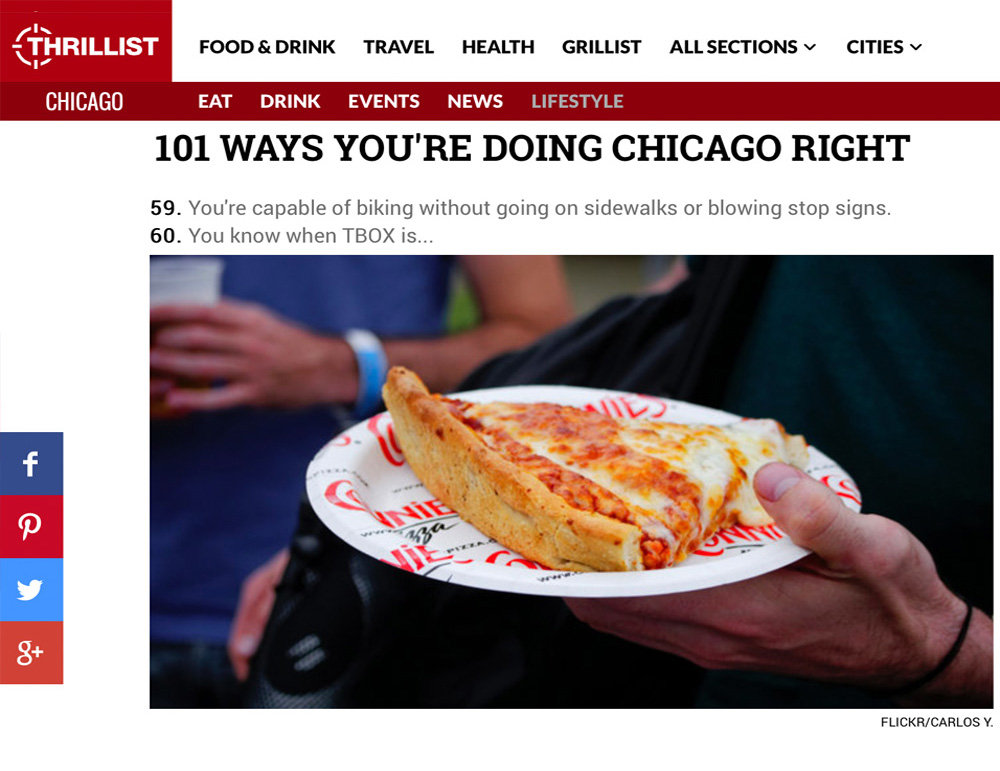 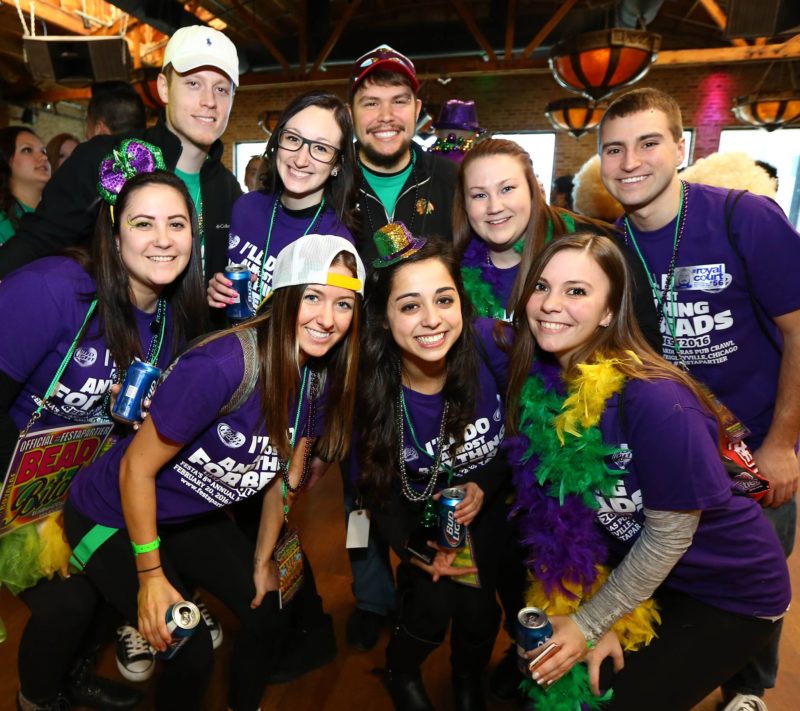 Want to see if you made the cut for our 2016 BeadQuest Pub Crawl Highlight Video?? The wait is over.. the OFFICIAL Highlight Video for #BEADQUEST 2016 is ready to be seen by all you Festa Partiers! Special thanks to the @FiveShoreMedia team!  We had such a good time with everyone on Saturday, February 20th […]