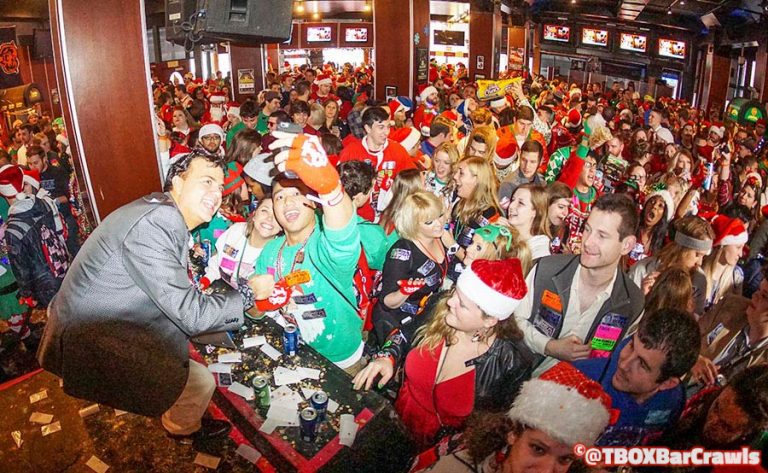 Opening & Closing Ceremonies have been a TBOX Tradition since 2003 – when they were under the El Tracks next to Mr. Festa’s Wrigley apartment – then moved to the stage of Cubby Bear where they’ve been since 2007!  This is where we officially Kick Off the Day — and this year, we have a the 90s Band, GRUNGE CANDY, Performing a Show, starting 1030AM, at Cubby Bear, on the Morning of Saturday, December 11, for TBOX2021!  Make sure you’ve got your wristband already from Murphy’s Bleachers, and don’t miss one of the best parts of the day!  But there’s more………………. 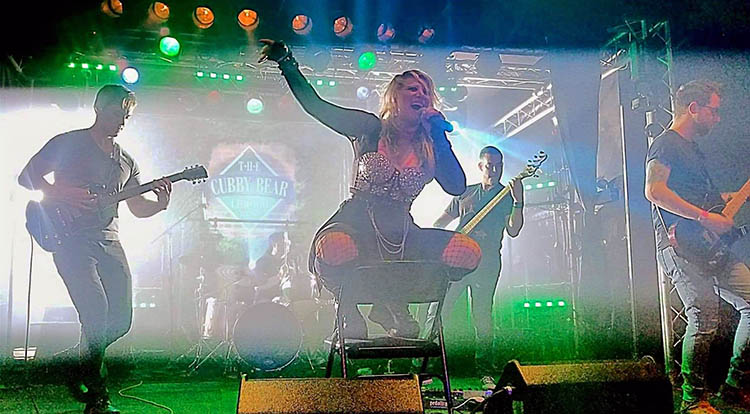 After Crawling thru your choice of the 30 Bars on TBOX 2021, come back to Cubby Bear at 7pm, where we reconvene for the Closing Ceremonies.  Mr. Festa will perform a short ceremony, followed by an Encore Performance from Grunge Candy!  And we’ll be handing out Stickers that say “I WENT ALL THE WAY AT TBOX!!” – This is part of what you’ll need at the Scavenger Hunt, along with a picture of you and your group from the Opening AND Closing Ceremonies!!  Are you ready to go WIRE TO WIRE at TBOX?? 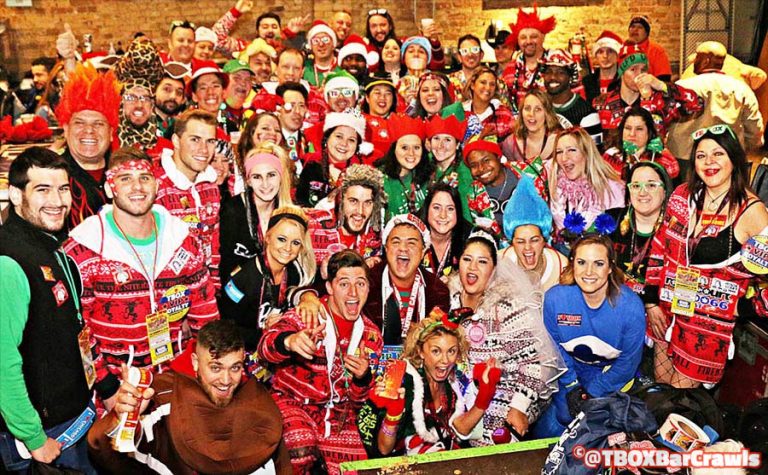 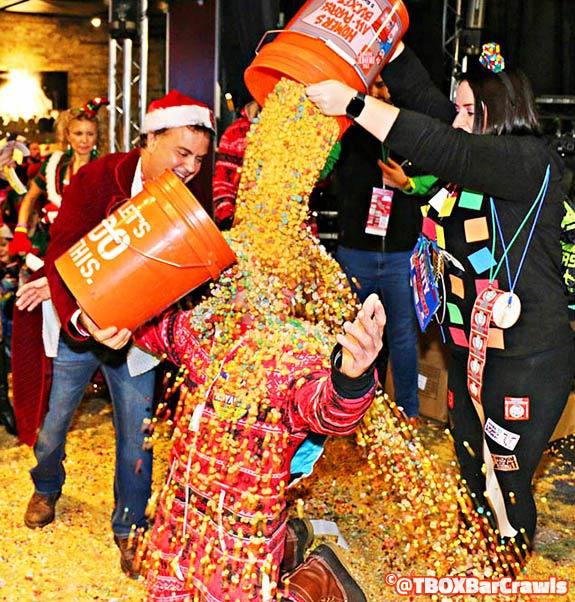 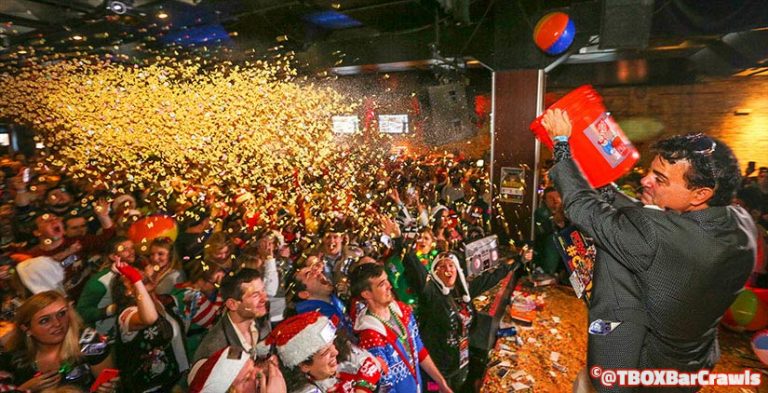