The 13th TBOX in 2008 jumped from 4,200 to 6,700 people, and our reputation began to precede us! TBOX was really becoming “a thing” in Chicago, and we were scrambling to keep up with the growing crowds.

The following is told in First Person by TBOX Founder Christopher Festa..

For the 13th TBOX, I decided to change the naming to “TBOX2008” and use the YEAR instead of the Number going forward. Plus, you know… Superstitiion! Thanks to increasing word of mouth and publicity from Metromix, CLTV, Chicago Magazine, and other outlets, attendance jumped almost 60% to about 6,700 for TBOX2008! It really rocked, and for the first time, people were saying, “Hey, you should do this more often than once a year!” That’s why our separate company Festa Parties was formed, and that’s where “BeadQuest,” “Cover Your Bases” and the other crawls came from, starting in 2009. So much for working one day a year… also, we had our first professionally printed Picture Frame… no more handwriting and cutting it out with an Exacto Knife!! 🙂 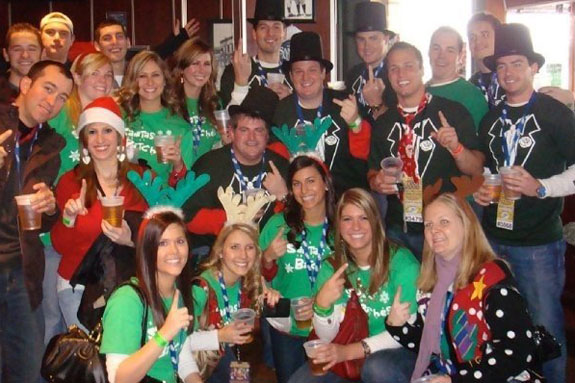 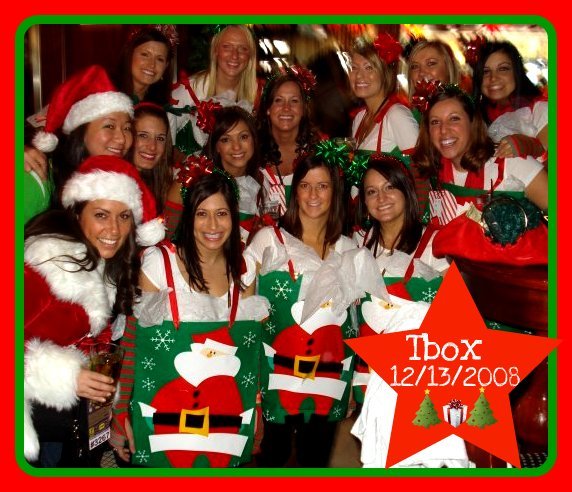 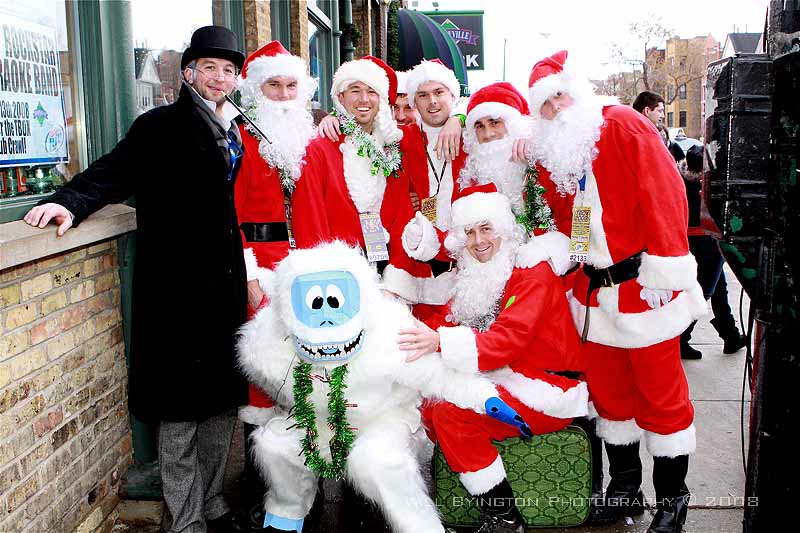 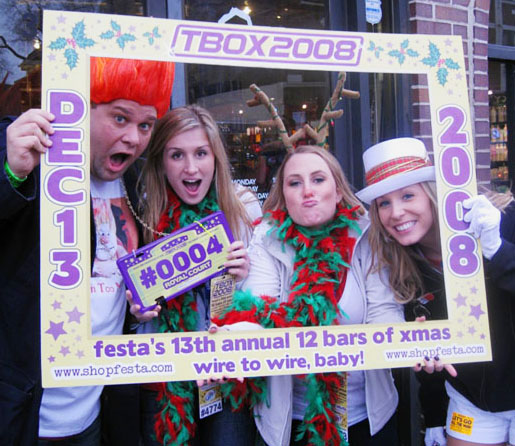