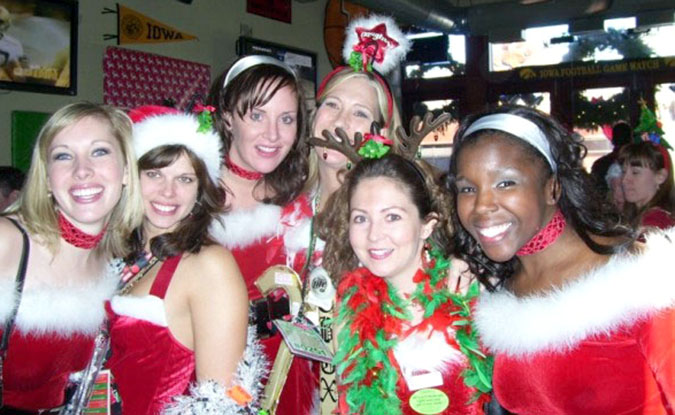 The 11th TBOX in 2006 was the first truly “MODERN” TBOX – all in Wrigleyville, it was a circuit, it was sponsored by a major beer company and the RedEye newspaper, we had professionally printed badges… and reached 3,400 people. We were growing up!

2006 topped 3,400 people and was the first year we moved to the “All-Wrigley” format, taking place entirely between Roscoe and Grace streets along Clark and Sheffield. It was probably the first TBOX that “felt” like what TBOX was today. It was still just 1/6 or 1/7 of today’s size, but it was getting there as being a “Destination” Chicago Party Event! 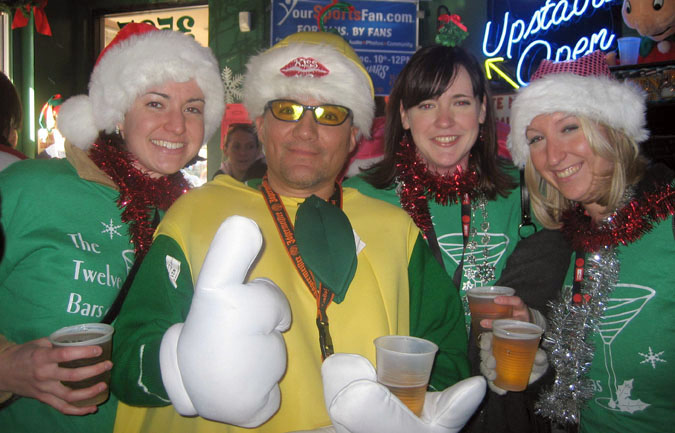 Some other Firsts and Lasts at TBOX 2006… 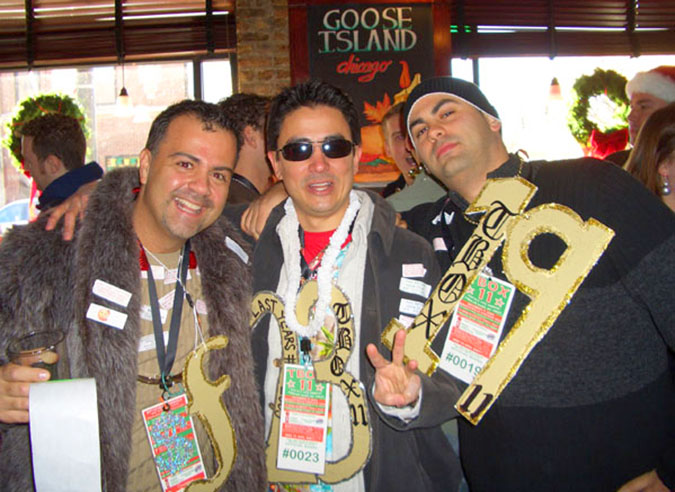 And the Countdown to TBOX… that’s not new! We unearthed this email from the archives below!