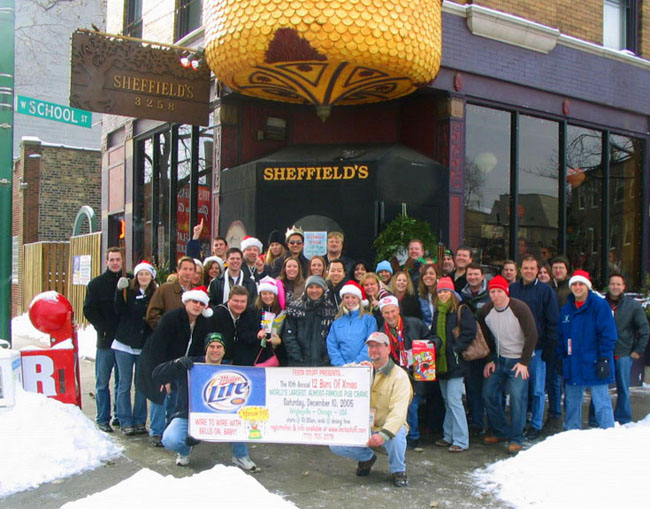 The 10th Annual TBOX in 2005 was awesome… it was the last completely innocent year for the 12 Bars of Xmas… but many of the things we enjoy today had their roots in this year.

I’d have to say that TBOX #10 was was the first year that I felt like things were really ALL coming together. In some ways, it was the last truly innocent, Mom & Pop TBOX. It was the last year we all fit comfortably into one main route, the last year of the torch procession, of the opening ceremonies under the El tracks, and the last year that TBOX started at Sheffield’s before completely becoming a “Wrigleyville Circuit” – it was in many ways, the best of times.

As for firsts, it was the first year of having The Bullhorn, and the first year of Full-Color Badges that I really liked. And even though the term “Royal Court” would not be in full, official use until the next year, there was a lot of buzz about being a “VIP” and getting a “Low Number”, and in general, there was a buzz and anticipation about TBOX that wasn’t there before.

We ended up with over 2,700 people, and it was glorious, ending at Sluggers, screaming along with the hits of the 80’s into the bullhorn, it was a happy, happy time. The only questions were… could it get any bigger, or any better? 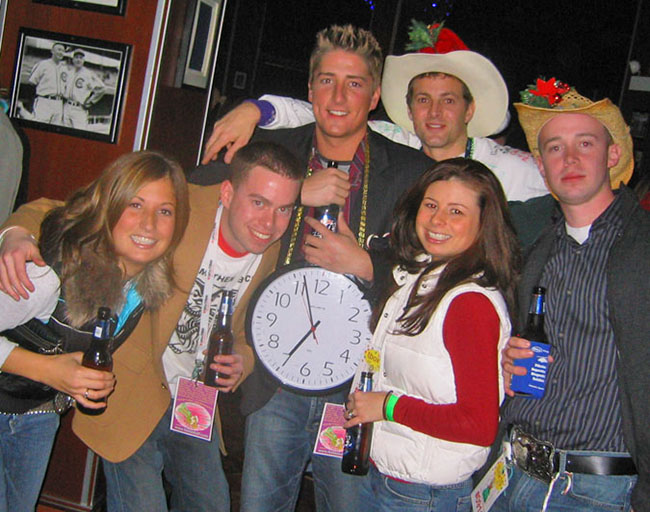 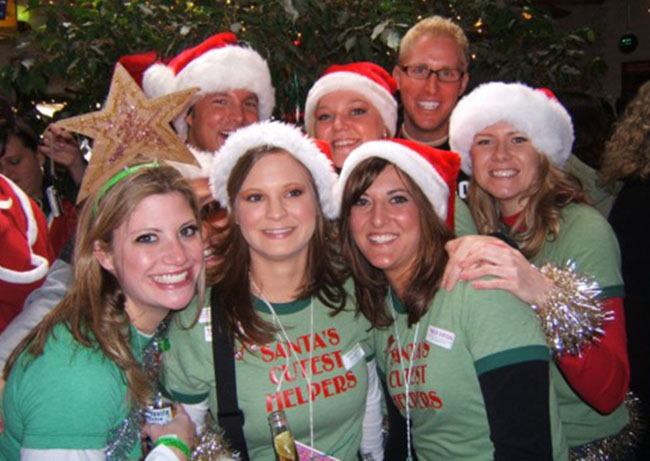