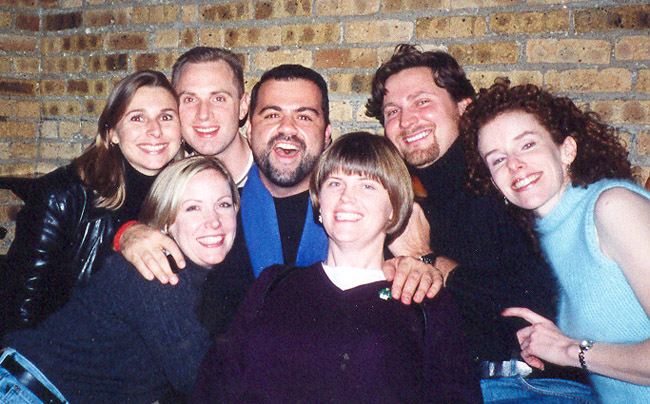 Compared to December 1999, things kind of sucked for me a year later. I was working 14-hour days for the now-struggling dot-com in the least exciting place in the world at the time, San Jose, California. The girl was gone, and I was getting to come home to Chicago less and less. But emails started to trickle in, saying… HEY FESTA, WHAT DAY IS TBOX? So the show had to go on.

I made one trip home in November to set things up and used this other new thing called “EVITE” to spread the word. Then I flew back in the day before, and we ended up topping 950 people. TBOX had started taking on a life of its own. And yes, we were still writing the numbers on everyone’s hands, which by this time was growing tedious for me. And, I had to fly back to California Monday, and leave all the memories behind, again, not knowing what the future would hold. 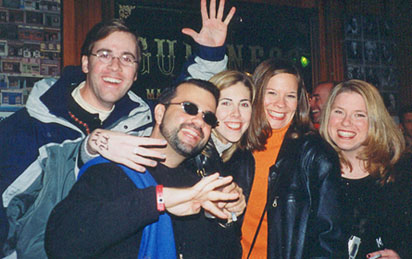