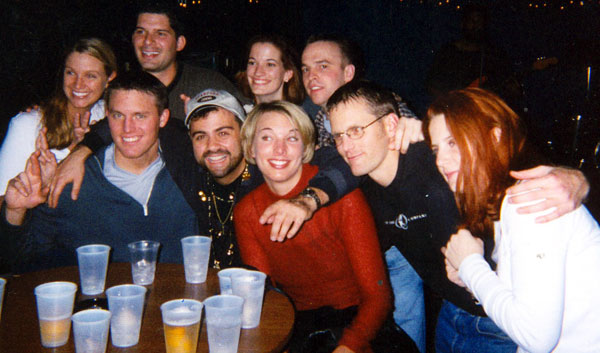 By 1999, the 12 Bars of Xmas Pub Crawl had grown too big for the smaller bars of Lincoln Park – so Mr. Festa decided to move the whole operation up to Wrigleyville… and the rest became history!

TBOX 1998 was awesome, and since I expected at least as many people the next year, I knew that the tiny taverns if Lincoln Park would no longer hold us, so I decided to move up to the land of big bars – WRIGLEYVILLE. Back in the 90s mind you, Wrigleyville was not nearly the nightlife destination it is today. Basically, it was Cubs Pre-Game / Cubs Game / Post-Game / Go Somewhere else. But it was starting to emerge, and I realized it would be a great place to move TBOX. 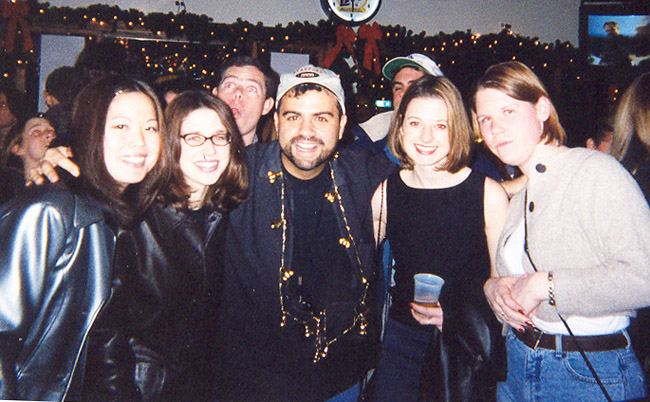 TBOX #4 was billed as “The last pub crawl of the 20th Century” – because hey, everyone was so worried about Y2K, who knew if beer would even be available after New Year’s?? I decided too to move the start time from 4pm back to 3PM, a time creep that culminated with the 8AM starts from 2013-2016 (it’s back to 10AM now).

TBOX4 began at the now-long-gone LAKEVIEW LINKS, then to Sheffield’s, and on to some of the familiar bars of Wrigley which are part of TBOX to this day, such as Redmond’s, Cubby Bear, and Sluggers. TBOX4 ended at ABNER’S YARD, which is now Mullen’s. It was a VERY HAPPY and FESTIVE event, and the first where I had my own little website to promote and put up pictures. We had about 650 people — still counted with markers by hand — but despite the success, I thought it might be the last… at that time, I thought it was likely I’d be married within the year, and that I might be moving permanently to Silicon Valley to become a dot-com millionaire. But I was just in time for the bubble… 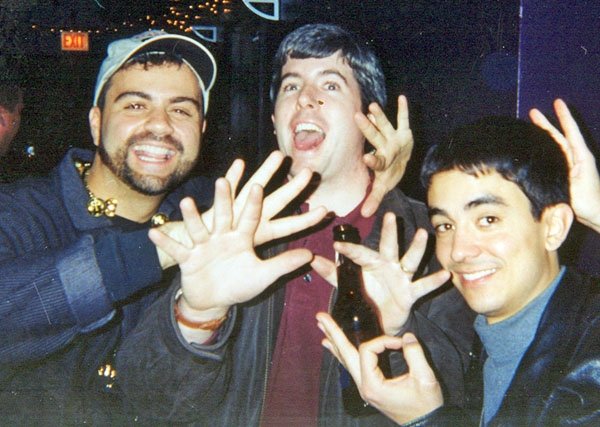