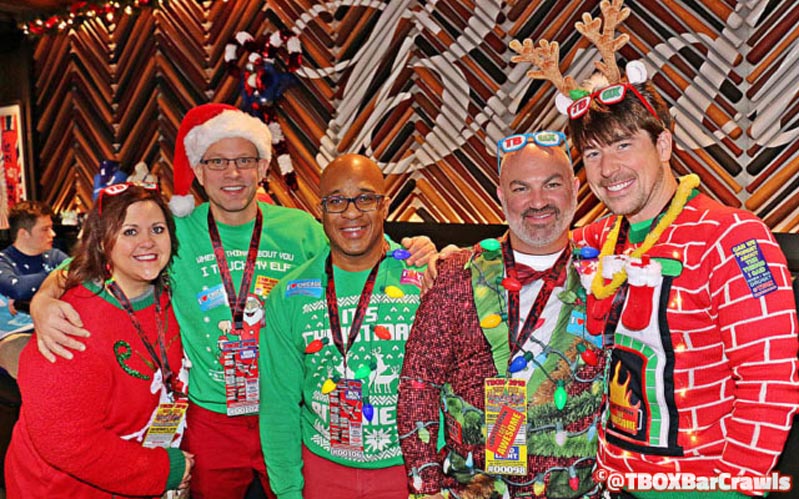 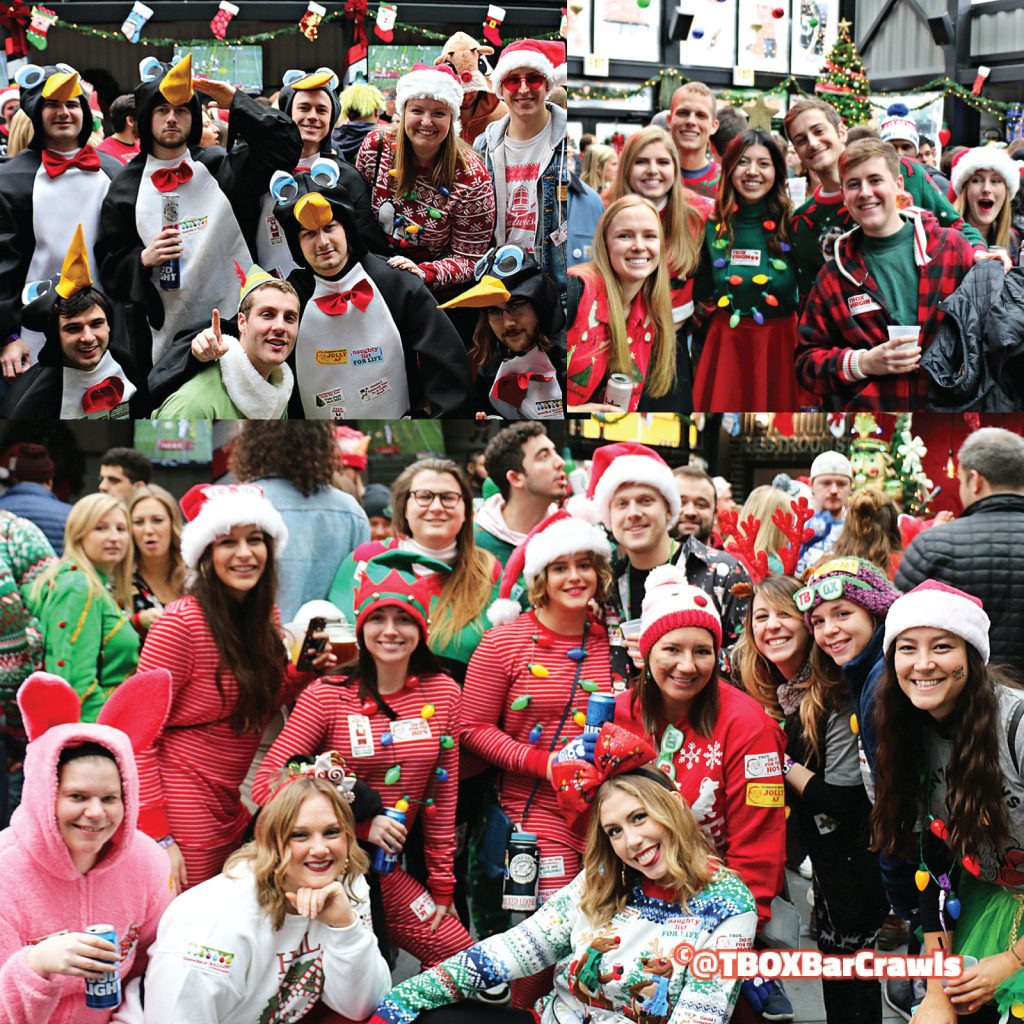 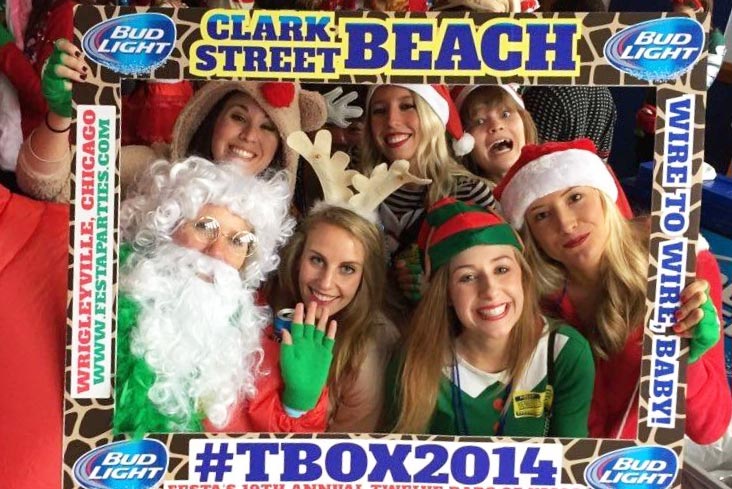 We know that you and your friends want to take lots of photos when you come to the 12 Bars of Xmas. Our PHOTO FRAMES are one of the many memories you’ll be getting from TBOX.  We will make them for selected bars and also have people carrying them up and down Clark for you […] 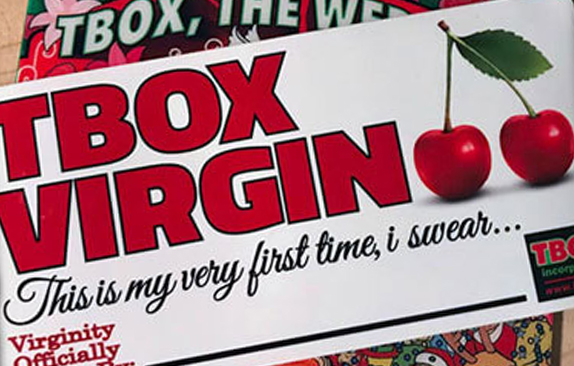 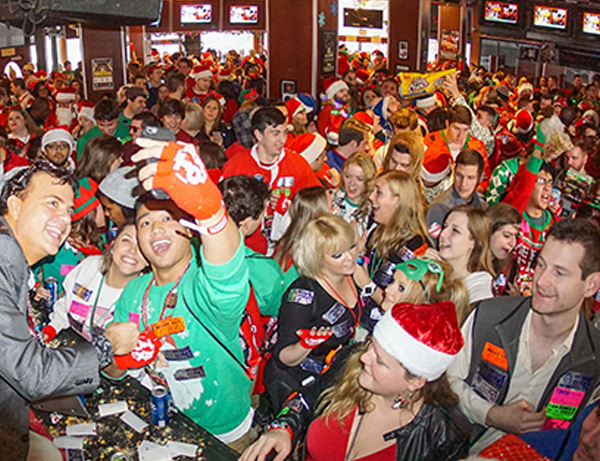 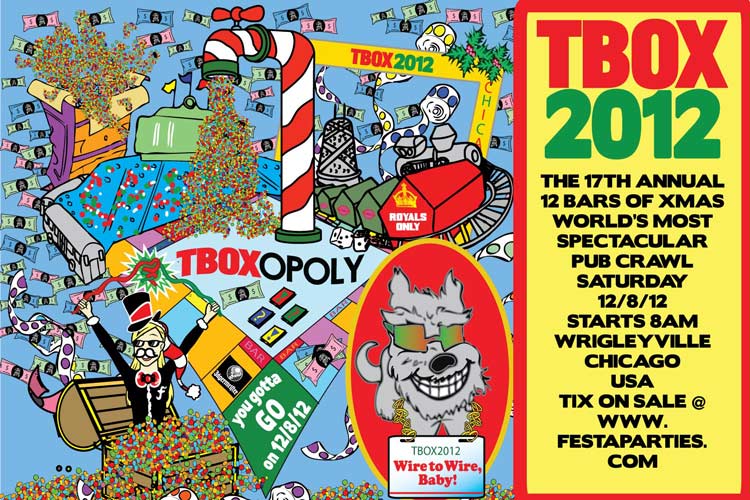 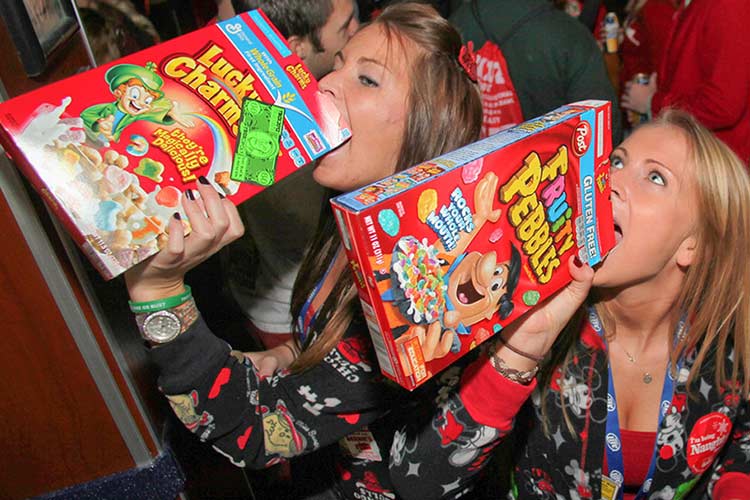 Presenting the #TBOX2021 Back to the 90s Playlist! 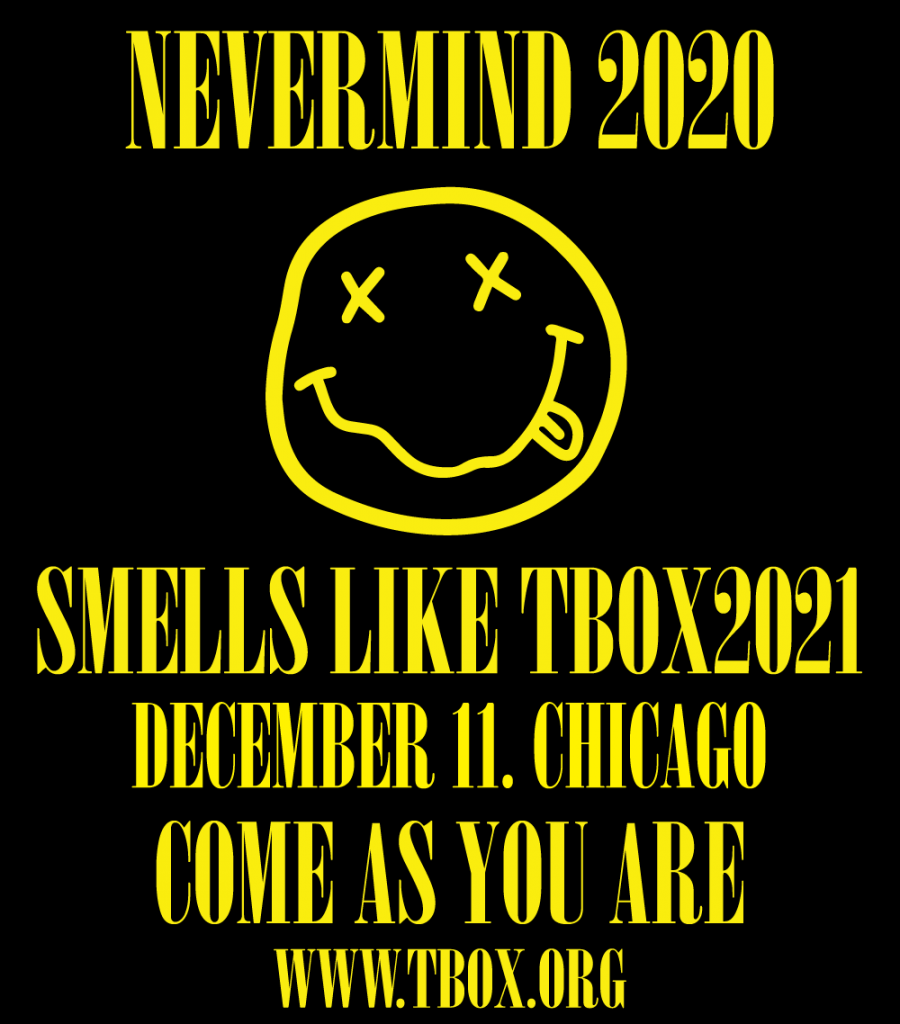 To celebrate #TBOX2021 going BACK TO THE 90s for the 25th Anniversary of #TBOX – Mr. Festa has put together the ultimate 90s Music Playlist to get you in the mood!!  See below, or use this link (CLICK HERE) to Open in Spotify.  We made this list of 100 top songs – One Song per […] 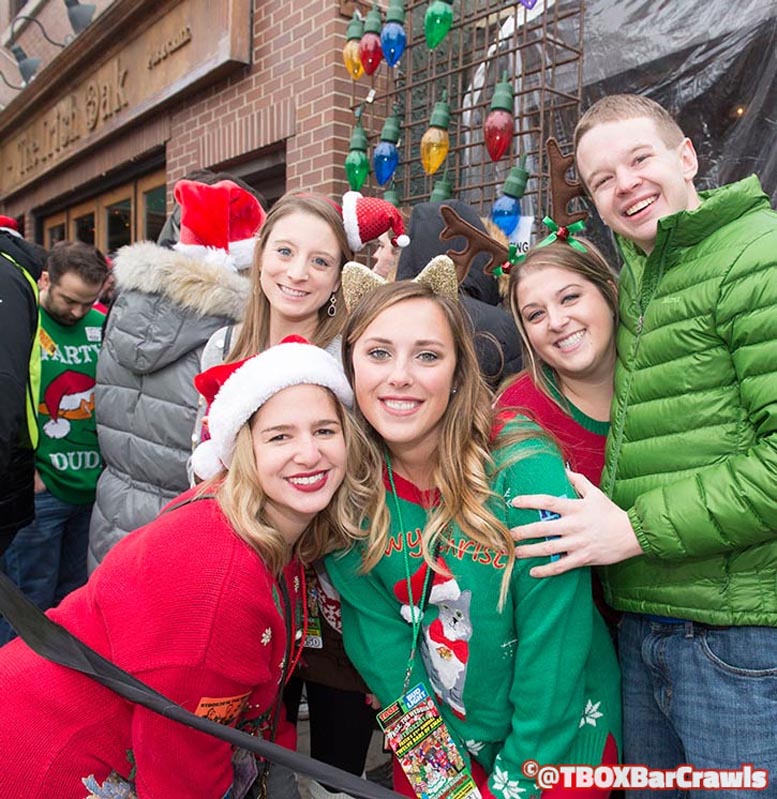